‘You can stay involved from start to launch’ 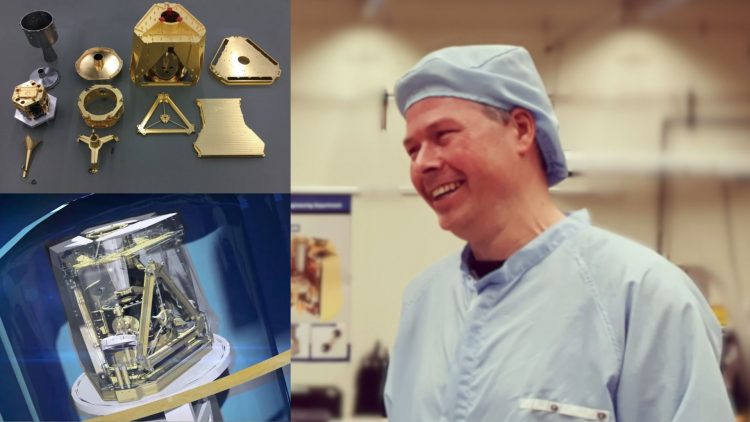 “The reason I came to work at SRON is that I was looking for a job in which I can remain involved in what I design from start to finish. I used to be in chip manufacturing and my work involved only a small part, just a smaller phase in making something bigger.

When I work on an instrument at SRON, my work doesn’t disappear through a hatch to the next and out of my sight. Within the team it moves on to the next area of expertise, but it stays indoors from the drawing board to the launch. After the launch, colleagues from the scientific programmes do the interpretation of the data, so you also see what scientists do with the instrument.

In our profession, the road from the drawing board to a launch is a long one. The X-IFU instrument, which we are designing with partners for ESA’s X-ray telescope Athena, will be launched around 2031. But the first plans date back to 1996 and I was already working on test rigs in 2000.

In 2006, I also worked on the calibration of diplexers for SRON’s far-infrared molecule meter HIFI, which has been measuring far-infrared light from the Herschel telescope since 2009. To have witnessed the launch and now be able to see what our work has yielded is simply unique”.

Videos of some of the projects Henk and has been working on:

About the X-IFU, for X-ray observatory ATHENA

Head of the Astrophysics Science Programme