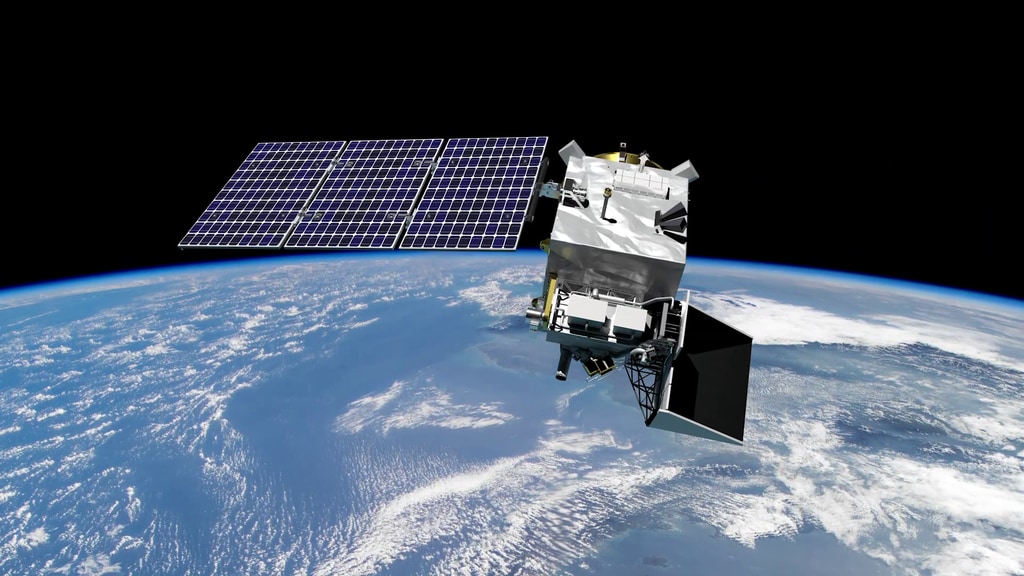 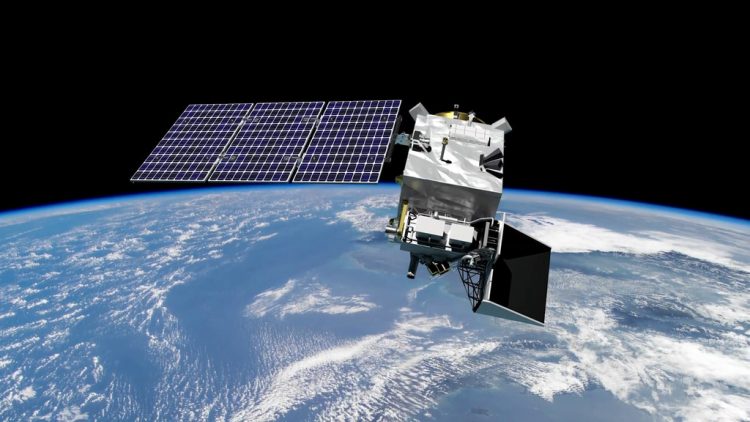 SRON and Airbus Defence and Space NL, with help from TNO, contribute to PACE by developing SPEXone. SRON Principle Investigator Otto Hasekamp has the scientific lead for this instrument. SPEXone puts the “A” in “PACE” by measuring aerosols—small dust particles in the air, such as soot, ash and desert dust, also known as particulates. They have a major influence on air pollution and climate change, but their precise role is insufficiently known. For example, most aerosols reflect light and have a cooling effect on the Earth, but they can also have a warming effect due to absorption. Their interaction with clouds makes the situation even more complex.

SPEXone will map out the properties that cause warming or cooling by measuring the extent to which sunlight is polarized when it has been reflected by the Earth’s atmosphere in the direction of the satellite. It will give researchers unprecedented insight into the properties of aerosols, such as size, composition, shape and absorbent capacity. Laboratory, field and airplane tests have demonstrated that the measurement data SPEXone can collect will be an order of magnitude more accurate than those of existing satellite instruments.

The research that will be made possible using the SPEXone instrument addresses one of our biggest knowledge gaps in the area of climate and air quality. According to the latest report (2013) by the Intergovernmental Panel on Climate Change (IPCC), aerosols represent the biggest uncertainty in the understanding of radiative forcing caused by human activity (cooling versus warming).

SPEXone is a very compact instrument that contains an intricate optical design. It is only 9 kg, and has a size of 37x28x15 cm3. The SPEXone design is based on the polarization modulation concept that maps the linear polarization state onto the spectrum, using passive optical components. This allows us to characterize the full linear polarization state for a scene instantaneously. This improves the polarimetric accuracy, compared to current spaceborne polarimeters that operate in selected wavelength bands and use rotating polarizers. SPEXone attains a polarimetric accuracy of 0.3%.

SPEXone is a public-private initiative, funded by the Ministry of Education Culture and Science (OCW) and the Netherlands Space Office (NSO), the Netherlands Organization of Scientific Research (NWO), SRON and Airbus DS NL. We acknowledge NASA for hosting SPEXone on their PACE observatory as a partnered payload.